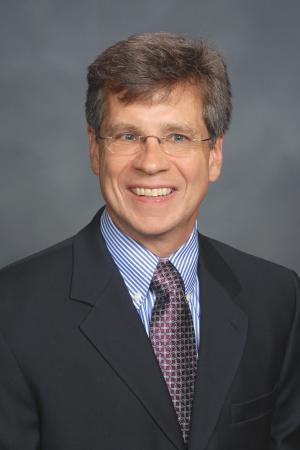 We develop a multi-period model that illustrates the relationship between a publication that ranks universities and students (e.g., high school seniors) who possibly view the ranking and use it in their decisions about which universities to attend. The basic assumption underlying our model

is that the publication is an expert about universities in the sense that it knows the scores of university attributes (e.g., the SAT scores of its entering classes, student to faculty ratios, and graduation rates) that are important to the students. We contend that a popular published ranking not only oers information about the quality of universities, but also confers prestige on highly-ranked universities by increasing the utilities of students attending these universities. This prestige effect of a ranking on student utility can be problematic in the sense that it is the cause of publications taking actions that are not in the best interest of the students using the rankings to evaluate universities. U.S. News & World Report in particular has been accused of excessively changing its attribute-and-aggregate ranking methodology for business reasons. We demonstrate that if a ranking using an attribute-and-aggregate methodology creates prestige, the methodology used by rankings publications like US-NWR and BusinessWeek, then the publication optimally chooses weights to aggregate university attribute scores into overall scores that do not match student preferences and furthermore changes these weights over time. If a prestige effect is not present, then the publication optimally chooses attribute score weights that match student preferences. We also characterize a socially-optimal ranking methodology - one that maximizes the sum of the publisher's profit, the utilities of students who view the ranking, and the utilities of the students who do not view the ranking. We construct a case in which the socially-optimal ranking moves over time toward a stable ranking and diverges from the publisher's optimal ranking. In our discussion section, we suggest ways to reduce the prestige effect of rankings, which ultimately could diminish the deleterious effect of prestige on ranking methodologies.

Prof. James Dearden is Professor and Chair of the Department of Business and Economics at Lehigh University, US. He is a specialist in game theory, he investigates economic incentives and contracts, cost sharing of collective actions, and the economics of college rankings and admission. His research was published in top international journals such as American Economic Review, RAND Journal of Economics, International Economic Review, Journal of Public Economics, International Journal of Research in Marketing, and Economic Theory.